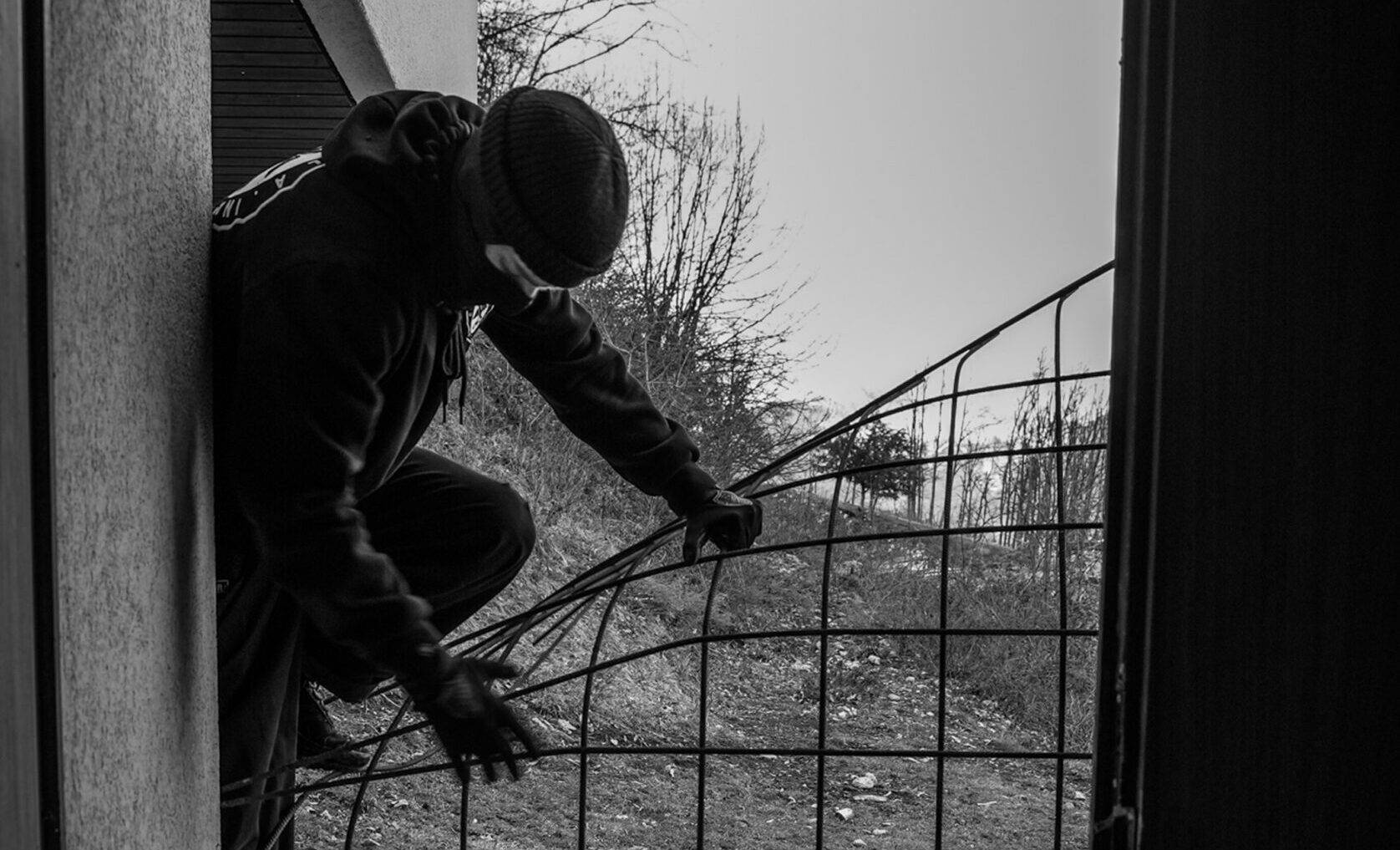 Theft crime in Turkey is regulated under the subject of crimes against property in relation to special provisions of the Turkish Penal Code. Theft is a concept that has been accepted by many legal systems since ancient times, making it a criminal organization. In concrete life, it has been subjected to various penalties by the legislator as one of the most committed crimes against property. According to the provision in article 141 of Turkish Penal Code, the perpetrator of the crime “who takes a property belonging to someone else without the consent of the possessor, in order to obtain a benefit for himself or another person” becomes the perpetrator of the crime and is sentenced to prisons up to three prisons in one room.

The perpetrator of the crime can be anyone, but as a rule, since the owner of the goods cannot steal his own belongings, anyone other than the owner can commit theft. The victim is the person whose property was stolen, and it could be anyone.

As a rule, theft crime is not a crime subject to complaint. In this context, even if the victim does not make a complaint, investigations and prosecutions can be carried out by the competent authorities. However, in some cases, the legislator has required the complaint of the victim to initiate an investigation about the crime. In such cases, the crime cannot be investigated by the relevant authorities without the complaint of the victim. For more detailed information, you can visit our office and get legal support from Istanbul Criminal Lawyers who are experts in their fields and start your legal process.

THE CRIME SUBJECT MUST BE A PORTABLE PROPERTY

THE CRIME SUBJECT MUST BE OWNED BY OTHER

The movable property in question must not belong to the person who committed this crime, that is, to the perpetrator of the theft crime. No one can be a thief of their own property. The property subject to the crime must be in the possession of any person other than the perpetrator. In the case of possession pursuant to joint ownership and joint ownership, the acquisition of the property without the consent of the partner or one of the partners, other stakeholders or partners also constitutes the crime of theft, since the property in question does not belong to any of the stakeholders as a rule.

THE CONSENT OF THE OWNER SHOULD NOT BE.

There are some situations that prevent the occurrence of crime in Turkish Law and these are regulated as a reason for compliance with the law. The consent of the owner is one of these reasons. If the person holding the property in question has given the property to another person voluntarily, the crime of theft will not occur. As a rule, the person in possession of this item must not consent to the act of taking it away. If there is consent of the possessor, crime does not occur, since the act cannot be typical.

In this context, in order for the crime of theft to occur, not only consent but also other reasons should not be in question in the event. For example, the officer will not be able to commit the crime of theft, since the taking away of some items for the confiscated property is a reason to comply with the law.

MUST RECEIVE GOODS TO PROVIDE BENEFIT TO HIMSELF OR OTHERS

Transporting a property from one place does not constitute theft. As a rule, this property should be purchased with the motive of “benefiting himself or someone else”. This benefit can be material or moral, as well as a permanent or temporary benefit. As is frequently encountered in practice, if the person buys the property to destroy it, the crime of “damaging the property” will occur, not theft.

GOODS MUST BE TAKEN WITH THE INTENTION OF THEFT.

Theft is a crime that can be committed intentionally. In this context, the perpetrator must deliberately commit the crime of theft. Otherwise, there will be no crime. If the theft is committed negligently, the crime does not occur.

In order for the theft to be committed intentionally, the thief must know that the item in question belongs to someone else. He does not need to know who it belongs to as a person, the important thing is to know that the property in question belongs to another person other than himself. However, if he buys the goods in question by mistake, thinking that he is his own, the crime of theft will not occur, since this “mistake” will eliminate the intention, but if he does not return the goods he bought despite being aware of his mistake, or if he uses it as his own without notifying the competent authorities, another crime will be on the agenda. This crime is not theft but “disposal on lost or mistaken possessions”.

Attempted theft is possible in theft crime. Since the crime will be completed when the owner of the property in question ends the dominance of the property and the thief establishes his own dominance, it will be possible to attempt theft until the moment the property is taken. In this context, if the person who starts to commit theft cannot take the property under his own control due to reasons beyond his control, theft will be at the stage of attempted theft. For example, if a person, while walking around the store, stealthily takes a wallet from the owner’s bag and leaves the store, when he sees the officials and leaves the wallet in a corner, the crime of theft remains at the stage of attempt. However, in case the property subject to the crime is not found, such as when the safe opened is empty, there is a relative inconvenience and the existence of the enterprise is accepted.

EFFECTIVE REGRET ON THE CRIME OF THEFT

After the crime is completed, the perpetrator may repent. Unfortunately, although the consequences of some crimes such as homicide cannot be eliminated, it may be possible to eliminate these consequences for some crimes such as theft. However, effective repentance cannot be used unconditionally. The penalty to be imposed is reduced to two out of three, if the thief, the instigator of the theft or the person who assisted the theft after the crime of theft is completed and before the prosecution begins, remorsefully rectifies the damage suffered by the victim by reimbursement or compensation. If the victim’s damage is partially remedied, the victim’s consent is also sought.

In some cases, Turkish law envisaged that the punishment to be given to the perpetrator of theft crime should be increased. Qualified cases of theft crime are regulated separately in various paragraphs and sanctioned with different prison sentences. In some cases, an increase in the penalty of the thief is foreseen, while in some cases a reduction in the penalty is provided. For detailed information, you can request detailed legal information by visiting our office.

1. The crime of theft against the goods in public institutions and organizations or places reserved for worship, or allocated for public benefit or service, regardless of who they belong to.

2. Committing the crime against the goods found in the transportation vehicle made available to the public or at certain destinations or departure points thereof.

3. Committing an offense against goods prepared for the purpose of preventing or mitigating the damages that may be caused by a disaster or a general catastrophe.

4. About goods left unattended due to their quantity or allocation or use.

In the above-mentioned cases, the perpetrator is sentenced to imprisonment not from one to three years, but from 3 to 7 years.

In such cases, the penalty to be imposed is 5 to 10 years’ imprisonment.

1. Processing by taking advantage of the person’s inability to protect her/his property or her/his death

2. Processing the hand or overhead goods by picking them up or with a special skill

3. Processing by taking advantage of the fear or turmoil caused by a natural disaster or social events

4. Unlawfully possessed or processed by unlocking or preventing locking with a counterfeit key or other tool

6. Processing by taking measures to avoid being recognized or by wearing an official title without being authorized

7. Processing of cattle or small cattle

8. Processing of the goods that are kept in a place accessible to everyone, by locking them or in the building or its annexes.

If these acts are committed against a person who is unable to defend himself in terms of body or spirit, the penalty to be imposed will be increased by one third.

THE OTHER QUALIFIED SITUATIONS REGULATED ACCORDING TO TURKISH PENAL CODE 142

– If the crime is committed in the facilities of liquid or gaseous energy and their transportation, processing or storage, a prison sentence of five to twelve years is imposed. If this act is committed within the framework of the activity of an organization, the penalty is increased by half and a judicial fine of up to ten thousand days is imposed.

– In case of a temporary disruption of public service in the field of communication, energy or railway or air transportation as a result of committing the crime of theft, the penalty to be imposed according to the provisions of the above paragraphs is increased from half to two times.

– If the crime of theft is committed at night, the penalty to be imposed is increased by half.

In the presence of these situations, the perpetrator’s sentence is reduced and the perpetrator is sentenced to imprisonment from two months to one year or a judicial fine. As it can be understood from the phrase “or”, in the presence of these circumstances, imprisonment and judicial fines may be imposed together, or one of two different punishments may be given individually.

– Theft on property owned by a stakeholder or collaboratively

– The low value of the property subject to the crime

You can contact us for detailed information about criminal law and your criminal cases. 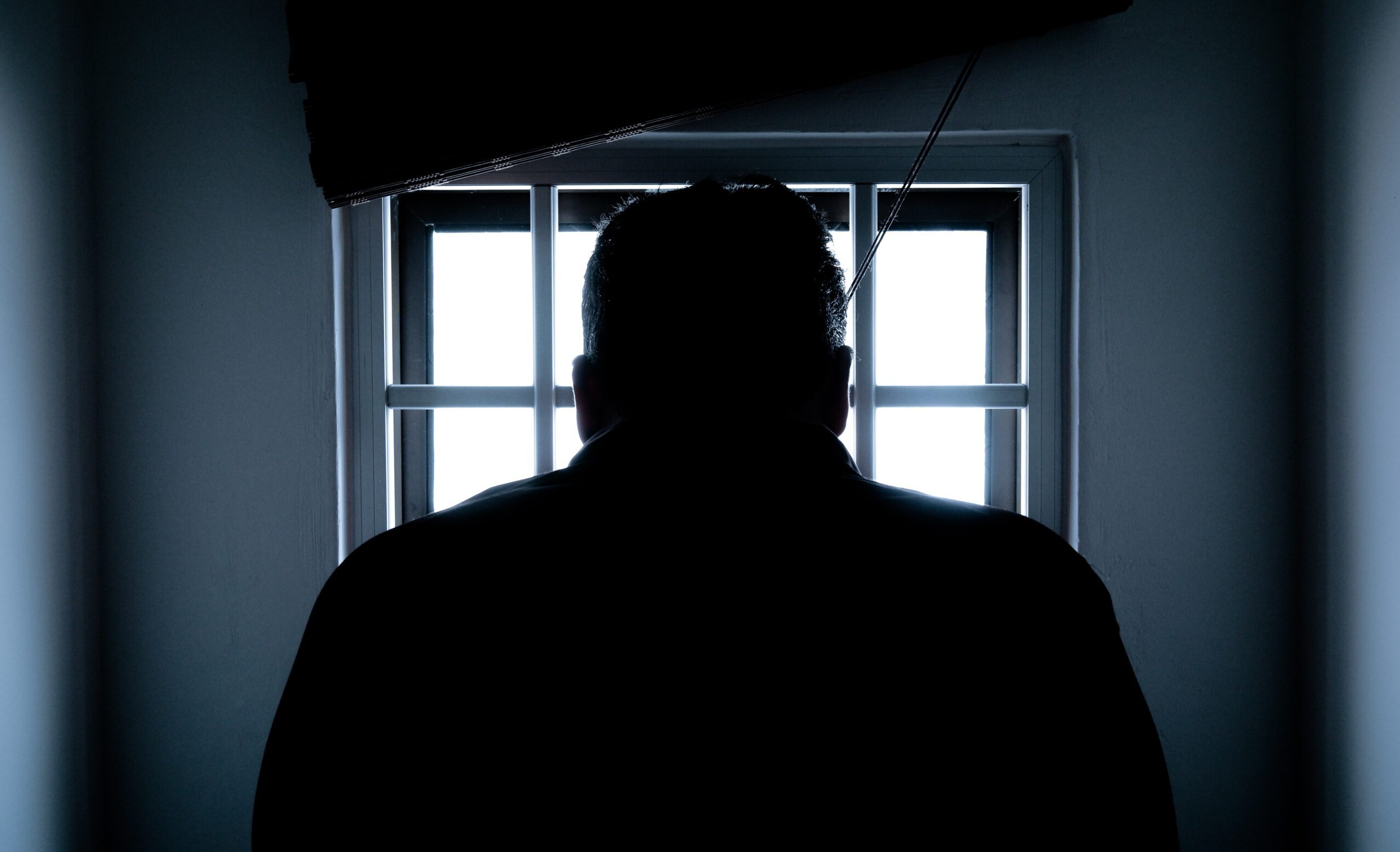