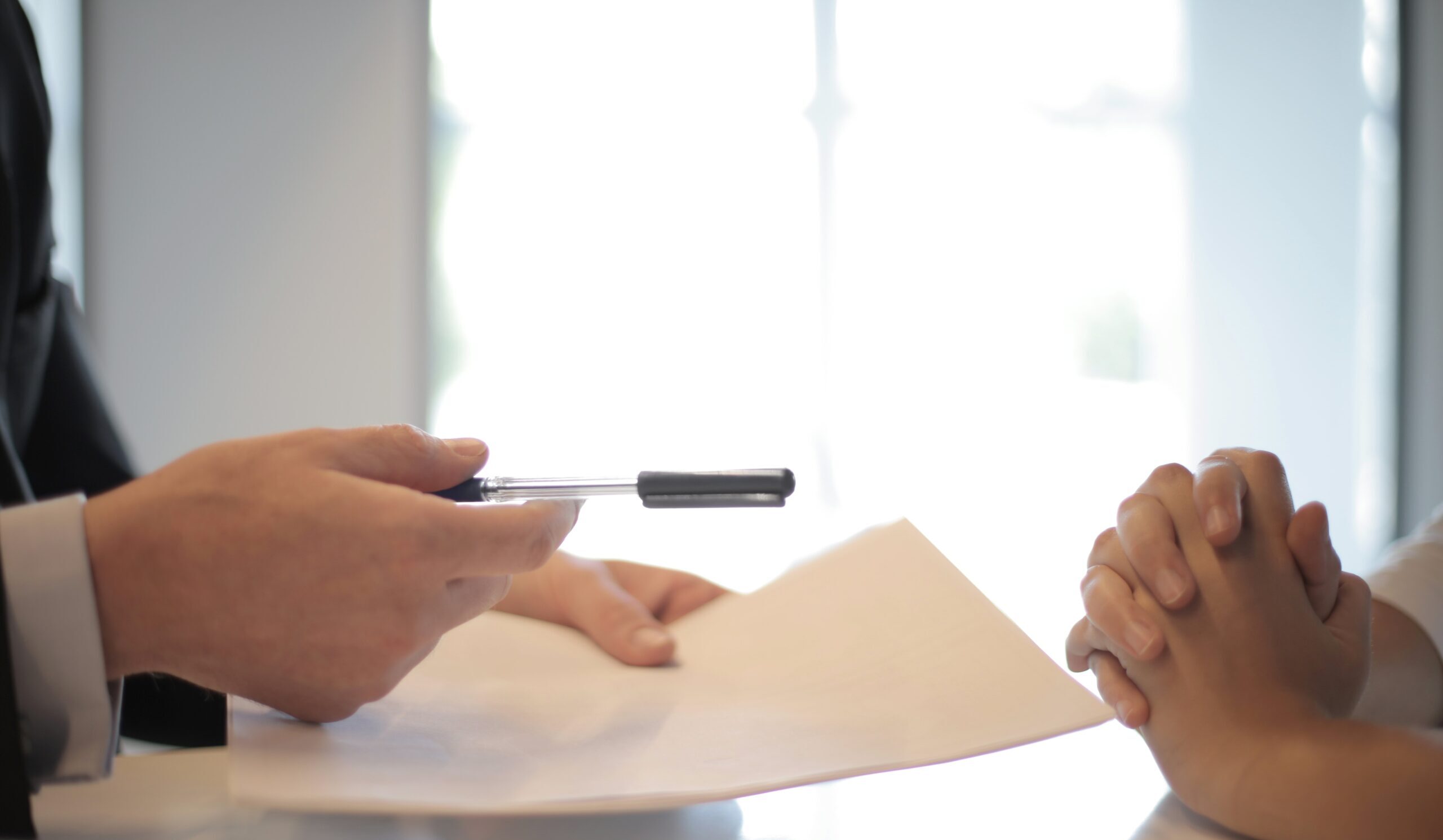 Evacuation letter is an important institution handled within the framework of rental law. The evacuation document is a written statement of will by the lessee stating that he will vacate the rented property within the specified time. When this commitment is made, as a rule, in fixed-term rental relations, the lessee gives up on the extension of the contract, while in indefinite-term relations, it gives up the right to terminate the contract.

The effect of the contract of evacuation for the lessor is that the lessor has the right to terminate the rental relationship without giving any reason and paying compensation. An eviction document is a kind of debt-incriminating legal action. With this undertaking, the lessee is obliged to empty the rented thing on the specified date. The lessor can request the evacuation of the rented thing from the lessee, thanks to this undertaking. This commitment to release is not self-evident. In this context, the legal consequence of the evacuation commitment is realized either by the eviction of the tenant or by the lessor’s application to execution or litigation within a period of 1 month.

You can either add the eviction letter to your rental agreement or give it as a separate statement from the rental agreement. It can also be concluded in the form of an agreement that includes the declaration and signature of the lessee and the lessor.
The eviction letter must be valid. The validity of the commitment is subject to certain conditions. The absence of any of these conditions will render the commitment void and ineffective.

INFORMATION THAT SHOULD BE INCLUDED IN THE COMMITMENT TO EVACUATE

WHAT ARE THE VALIDITY CONDITIONS OF THE DISCHARGE COMMITMENT?

The eviction letter must be in writing.
The legislator stipulated that the discharge commitment must be in writing and stipulated the form requirement in terms of this type of commitment. As a rule, it can be done in ordinary written form. That is, handwritten and signed is sufficient. In some cases, since it is common in practice that one of the parties claims that the signature that made the commitment does not belong to him, the conclusion of the eviction agreement through a notary provides more assurance for the parties of the lease. This is one of the methods used by malicious people to prolong the evacuation process.

One of the most important problems experienced in terms of eviction undertakings in practice is that the white signature is signed by the tenant on a blank paper and then filled by the lessor. The fact that the signature (white signature) on the blank paper is then filled by third parties does not affect the validity of the commitment as a rule. However, the tenant has to bear the consequences of the paper filled out later. In one of its decisions, the Supreme Court stated that the tenant with the white signature accepted the document in advance. However, the tenant can take action to nullify the situation against him. It can invalidate the commitment by proving that the declaration of will is not in accordance with the commitment while signing the blank page by bearing the burden of proof. In this context, he can request the elimination of the will disorder within one year.

The eviction notice must be given by the tenant or the representative herself.

The date to be evacuated must be determined.

One of the conditions of validity of the commitment to release is that the release date is fixed. Commitments that do not specify when they will be released are, as a rule, void. The evacuation date must be set. In this context, specifying the date as day, month and year is the most advantageous choice for the parties. If the written date cannot be clearly understood, the commitment may need to be invalidated. If the month is given without specifying the day, the last day of that month is accepted as the discharge date.

The eviction letter must be issued after the delivery of the leased item.

When the lease agreement is first established, no commitment to evict is given because there is always the risk that the lessor will lease the subject matter of the lease to someone else, since the delivery has not yet taken place. A commitment can be made after the rental agreement is established and the leased thing is delivered.

The will of the parties must be healthy and there must be no disability.

If the tenant’s will is injured due to cheating, deception, threats and mistakes, the commitment to evict will be invalid. As a rule, the tenant can prove the existence of this situation with any kind of evidence.

LEGAL CONSEQUENCES OF VIOLATION OF COMMITMENT TO EVACUATE

Contrary to popular belief, the commitment to evict does not have any effect on ending the lease agreement with the arrival of the date specified in the commitment. Termination of the lease requires an eviction lawsuit to be filed in the magistrate’s court and then an enforcement proceeding. If the lessee does not evacuate despite a valid commitment to evacuate the leased property on the date he is supposed to vacate, the lessor may, as a rule, apply for enforcement within 1 month from the date of the evacuation commitment or terminate the lease agreement by filing a lawsuit. The lessor is entitled to both enforcement and litigation. However, these two types of lawsuits should not be filed together and should be chosen and used by the lessor. The one-month period is deprivation of rights and if this period is not complied with, it will result in the loss of rights.

WHEN IS THE COMMITMENT GIVEN?

After the contract is concluded and the leased property is delivered to the lessee, an eviction commitment can be made. It is possible to give during the continuation of the lease agreement. At the same time, there is no harm in giving them in elongation returns. However, the Court of Cassation, by examining the fact that the tenants make a commitment again at the end of each rental period in concrete events, did not see this situation as suitable for the ordinary flow of life and started to invalidate the existence of more than one commitment due to the pressure of the lessor.

CAN I CANCEL THE COMMITMENT TO EVACUATE?

The parties to the tenancy relationship can cancel the eviction contract they have drawn up by agreement. As we mentioned above, failure to prepare the release commitment in accordance with the validity conditions will invalidate the commitment. In addition, if the conditions exist, the commitment can be canceled based on the disability of will. In this case, an application should be made to the necessary authorities for the cancellation of the contract of release within a 1-year period of disqualification based on the declaration of will injured due to intimidation, deception and cheating.

2. Can a penal clause be determined for the release letter?
There is no legal obstacle for the parties to decide on penal clauses in terms of undertaking. However, the amount agreed in this regard is important. This amount should not be exorbitant. Although the exorbitant amount does not affect the validity of the commitment, it is considered unwritten and has no consequences.

3. Is the consent of the spouse sought in terms of the tenant when committing to eviction?
Yes, if the rented house is a family house, the consent of the other spouse is sought as a result of the broad interpretation of TMK art.194.

4. In the case of companies and associations, who should make the commitment?
If the tenant is a legal person, it must be given by the authorized body or in terms of the representative of the body.

EXAMPLE DECISIONS ON COMMITMENT TO EVACUATE

“…in the concrete case; In the 1st article of the contract dated 01/05/2012, there are lease agreements between the parties dated 01.02.2005 and 01.05.2012, the signature on the contracts is not denied by the defendant. In its 5th article, it is stated that it is made for the purpose of determining the new term rental price and adapting it to the changing conditions, “The rental period has been decided as 3+2 years starting from 01.05.2012 and at the end of this period, the tenant will vacate the property and deliver it to the lessor unconditionally.” It has been seen that the defendant has been in the immovable leased from this date according to the lease agreement dated 01/02/2005, that the commitment in question is an evacuation commitment given while the rental relationship continues, but the commitment does not contain a specific date.
Since the eviction date is not (explicitly) included in the eviction commitment, it cannot be mentioned that there is an eviction commitment in the sense required by Article 352 of the Turkish Code of Obligations…” (12. H.D. 2020/1175 E. , 2020/2309 K. )
“…Despite the defendant’s undertaking to evacuate the leased property on 04.03.2014 with the evacuation undertaking dated 14.03.2013, he stated that he did not evacuate on this date and demanded the evacuation of the leased one due to his commitment to evacuate. The defendant’s attorney stated that the eviction notice was received blank and undated before the signing of the lease contract, and that the plaintiff wanted to have the contract signed as a prerequisite, and argued that the eviction undertaking obtained under moral force was invalid and the case was rejected. Due to the fact that the rented person was evicted during the trial, there is no need for a decision on the merits of the case and the plaintiff is not right to file a lawsuit…” (H.G.K 2017/975 E. , 2021/1108 K.) 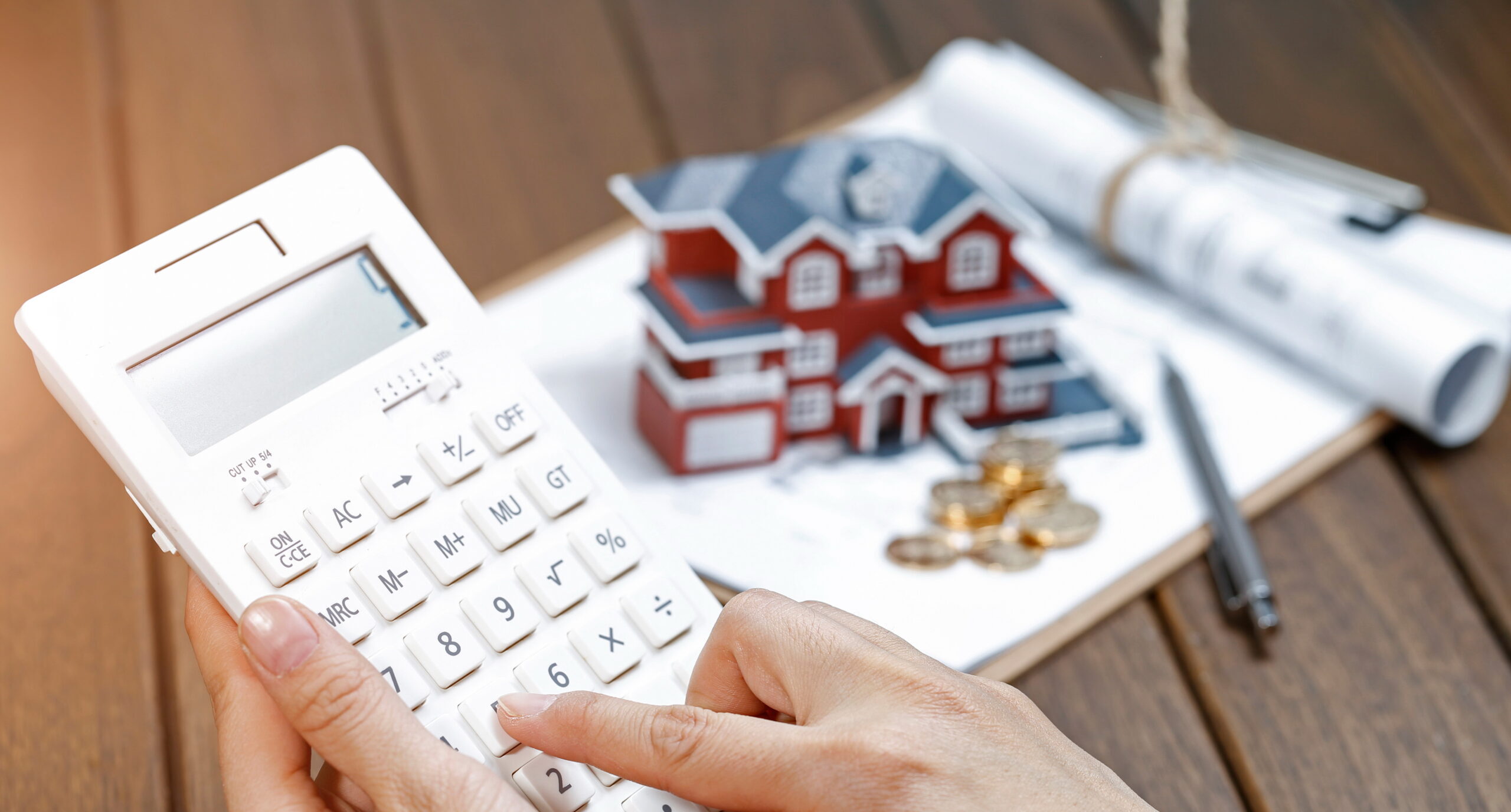 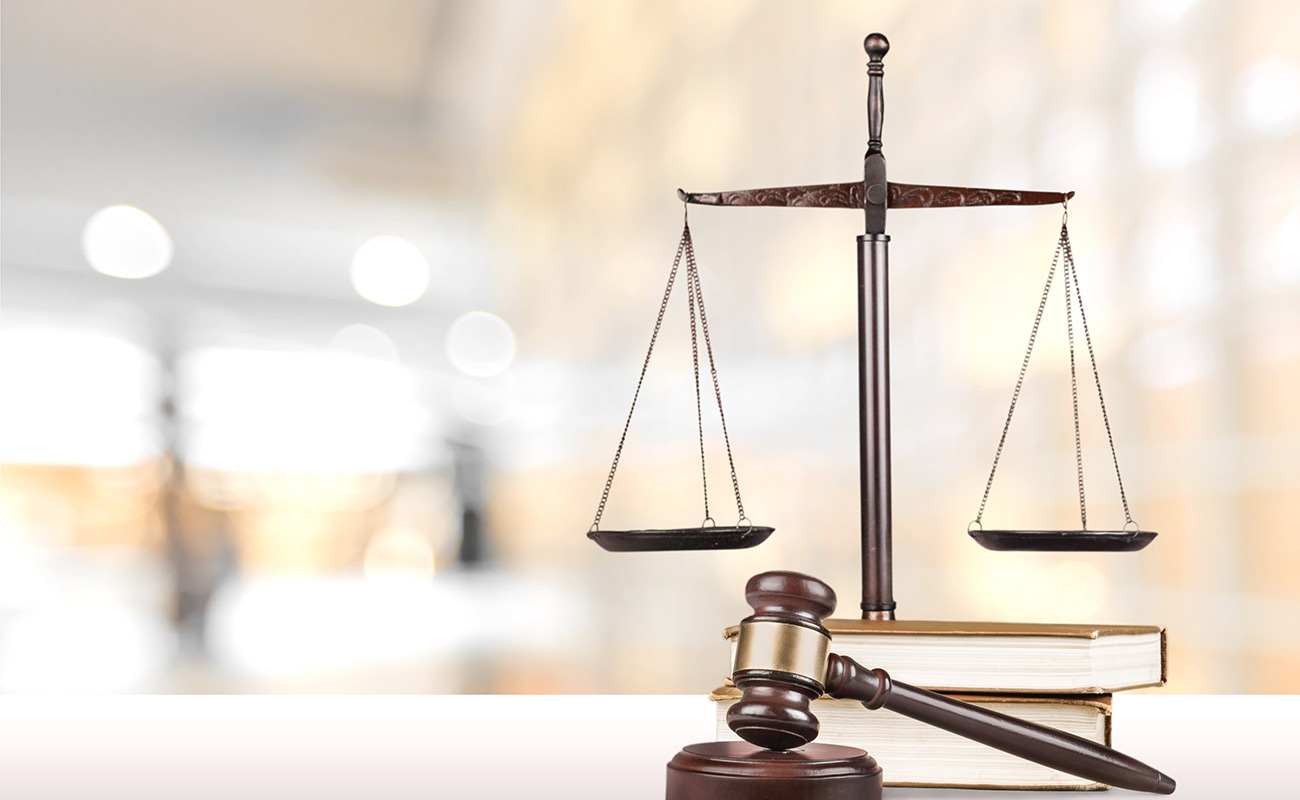 Eviction Due to Need in Turkey