HOW TO DISCLAIM AN INHERITANCE IN TURKEY

Inheritance can be denied in two different ways.

The legislator has stipulated that the inheritance can be disclaimed by the legal and appointed heirs within 3 months. The 3-month period starts with learning of the death of the inheritor or when the appointed heirs are notified of the situation. This period is disqualifying and failure to comply with the period will make it impossible to reject the inheritance.

Inheritance can be denied by applying to the civil court of peace.

HOW TO MAKE A DISCLAIMING AN INHERITANCE IN TURKEY

In case of death, the inheritance of the legator passes directly to the legal and appointed heirs. As a rule, the remaining and debts of the inheritor pass to the heirs by law. It suffers from being made responsible for the inheritance of those who do not encounter the production that occurs in the inheritance of rights. It is his own responsibility with his own personal assets to pay these debts. Legislator benefited from this massive library collection. In this context, the “rejection of inheritance”, which is not based on the belief about the heirs, is placed on legal ground. According to the articles of the Turkish Civil Code, “Legals and assignees 605. If the death is certain or registered, such as the insolvency of the inheritor, the inheritance is deemed to have been rejected.”

WHEN IS A DISCLAIMING AN INHERITANCE MADE?

IN WHICH REASONS CAN INHARITANCE BE REJECTED?

In practice, although it is observed that the inheritance is rejected in order to get rid of the debts of the inheritor, there is no legal obstacle to making a rejected inheritance for other reasons. Inheritance may also be rejected for moral reasons, increasing the shares of other heirs or for special reasons.

HOW TO USE THE RIGHT OF DISCLAIMING AN INHERITANCE?

There are a number of points to be considered when inheriting a refusal.

The heir must have legal capacity.
Persons with the power of discernment, who have completed the age of 18, and who are not restricted, can inherit the refusal alone. Persons who do not have the power to distinguish, on the other hand, are considered incompetent and do not have the right to inherit the rejection on their own. However, instead of them, the legal representatives of the fully incapacitated person may refuse the inheritance to represent him. If the heir is under the age of 18 or is limited, although he has limited incapacity, that is, he has the power to distinguish, the legal consequences of the refusal to be made are subject to the approval of the legal representatives of the heir.

The rejection statement must be made unconditionally and unconditionally.
The statement of refusal must be made expressly without any hesitation. A statement of refusal cannot be made based on either a delaying or disruptive condition. In such cases, the invalidity will be sanctioned. For example, statements such as “I reject the inheritance on the condition that my other sister rejects it” constitute an obstacle to the inheritance.

LIMITATION TIME FOR THE USE OF THE RIGHT OF REFUSE

The usual period for the disclaim of inheritance is 3 months. This period is derogatory.

In some cases, the statutory refusal period may be insufficient. For example, in cases where it is not possible for the heir to inherit the refusal within the legal period due to reasons such as illness or being in a foreign country, the extension of the refusal period or the granting of a new refusal period will come to the fore. This is at the discretion of the judge. The judge may not use this right spontaneously and give an heir an additional time. The heir must have a request in this regard. If the judge evaluates the important reasons put forward by the heir and finds it in accordance with equity, he will either appoint a new period or extend the remaining period. This period is not limited to 3 months. If necessary, the extended period may be extended again.

WITHDRAWAL OR CANCELLATION OF DISCLAIMER OF HERITAGE STATEMENT

CANCELLATION OF DISCLAIME DECLARATION
The rejection statement can be canceled like any other statement of will due to error, cheating, intimidation and mistake. The important thing is to prove that if the heir knew the truth, he would not reject the inheritance. For example, if the heir has been deceived in this regard and has made an inheritance in order not to be in debt, even though there is no debt in the estate, he can benefit from this institution.

HOW TO CANCEL THE DISCLAIM OF INHERITANCE STATEMENT?

In some cases, the inheritance is deemed to have been forfeited despite the absence of an inheritance declaration. This situation arises in some cases. These situations are;

The insolvency of the inheritor must be clearly evident.
This should have been officially established. If there is a certificate of insolvency due to the proceedings against the inheritor, if there is a bankruptcy decision, this issue comes to the agenda.

The heirs must exercise their right to forfeit the inheritance.
If the conditions are fulfilled, there is no need to apply to the magistrate’s court, as the inheritance will be deemed to have been rejected by default. The heirs can apply to a lawsuit to determine this situation.

LEGAL CONSEQUENCES OF DISCLAIMING AN INHERITANCE

Rejection of all of the nearest heirs;
In this case, liquidation takes place by the magistrate court in accordance with the bankruptcy provisions. At the end of the liquidation, the residual values ​​are given to the heirs despite the rejection of the inheritance. It is a situation that is frequently encountered in cases where the inheritance of the heir is deep in debt. Persons who inherit the refusal, however, have the right to reject the residual values ​​given to them.

Inheriting the rejection of the entire descendant;
In this possibility, the shares of the people who inherit the refusal pass to the right spouse of the inheritor. If the spouse is not alive, this provision does not apply. Likewise, the right of the right spouse to reject this inheritance is reserved.

FREQUENTLY ASKED QUESTIONS ABOUT THE DISCLAIMING AN INHERITANCE

2- Can refuse of inheritance made through delegate?

3- Is it obligatory to give reasons in the rejection statement?

– No, you do not have to provide any justification for your refusal. The important thing is to understand that the inheritance is clearly denied from the content of the declaration.

For more detailed information about Turkish Inheritance Law by marriage, you can contact us on our contact page. 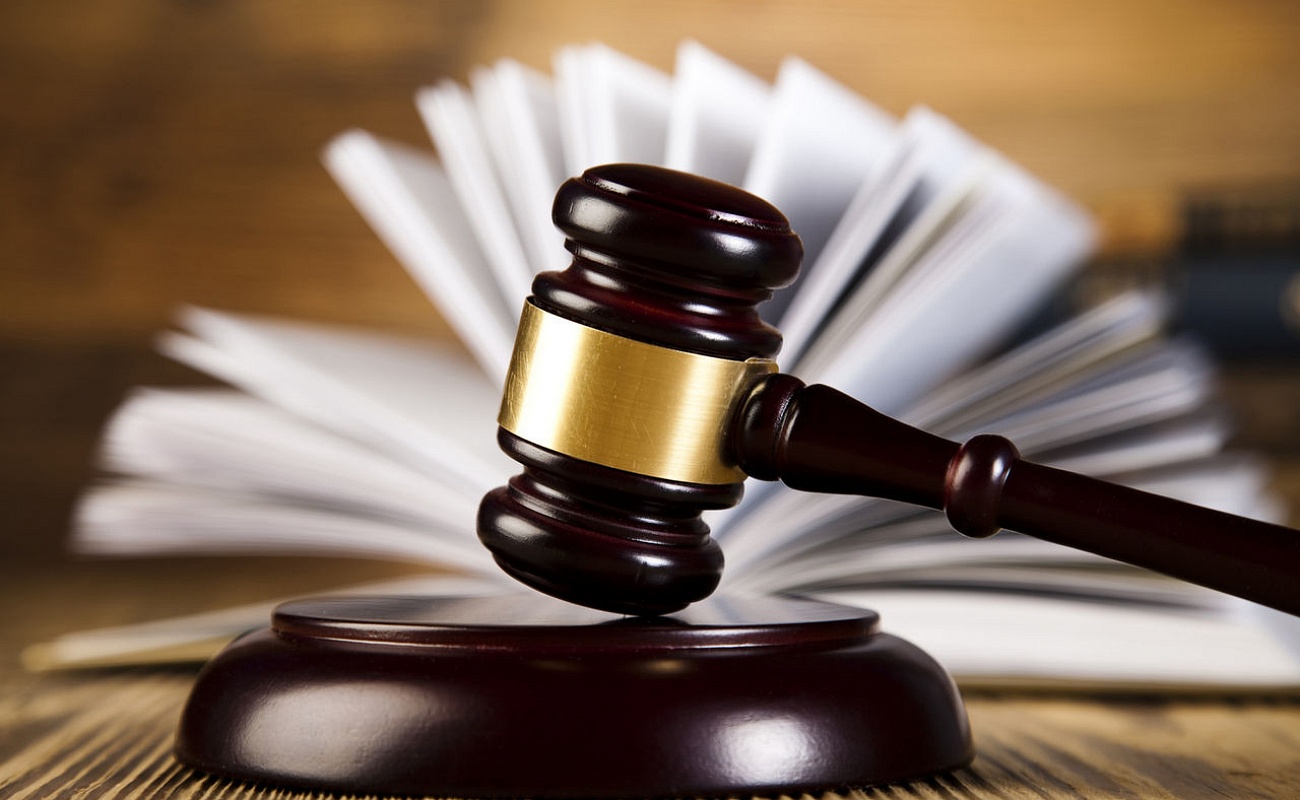 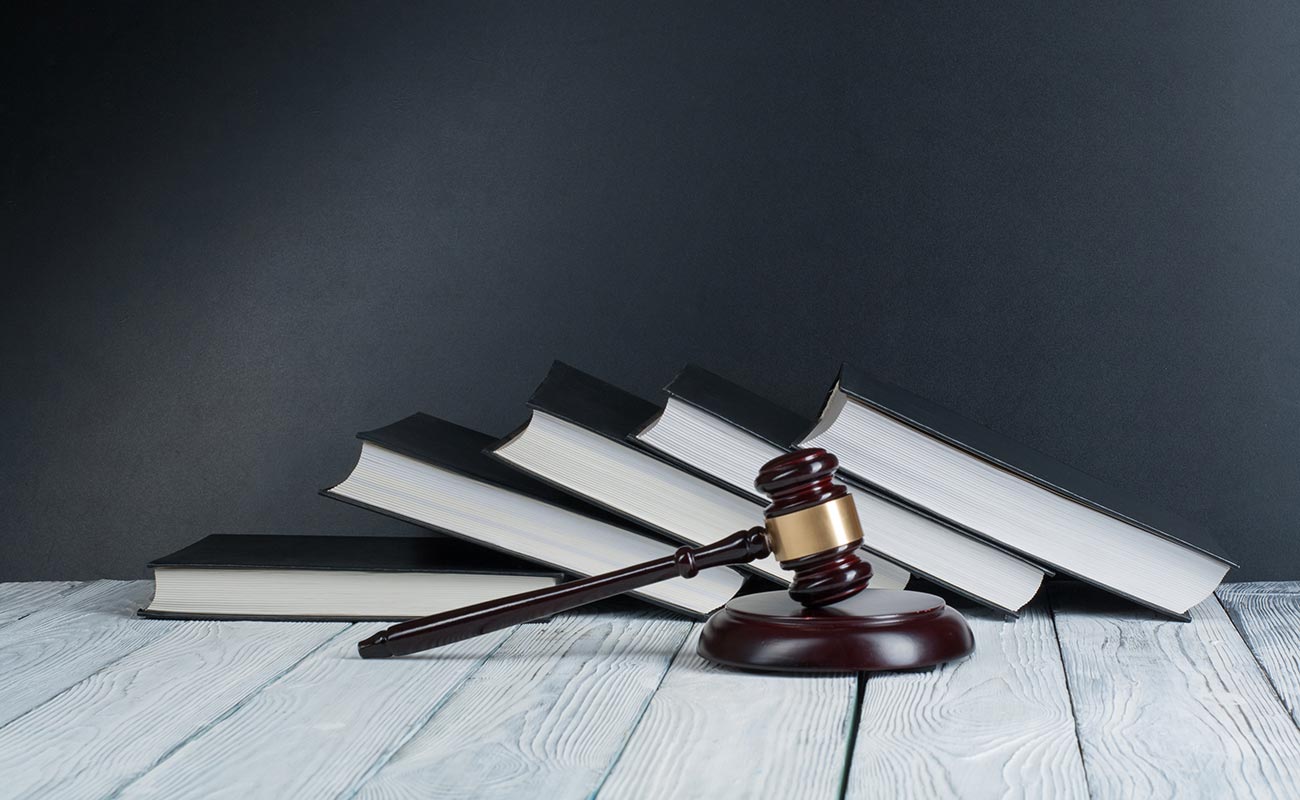 Certificate of Inheritance in Turkey