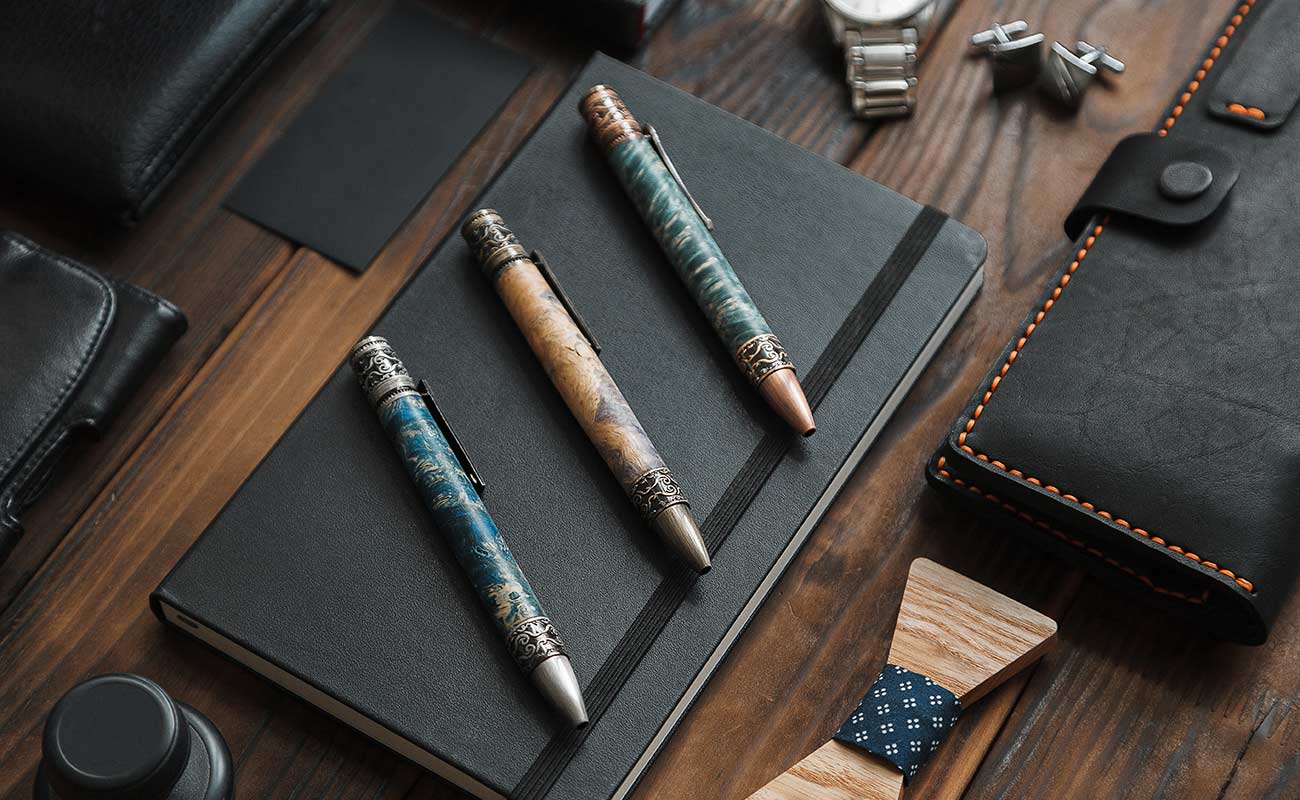 In Turkish law, uncontested divorce is another form of terminating the marriage community for spouses seeking divorce. Uncontested divorce can be decided by the judge if spouses mutually agree on the financial issues of divorce, children custody, alimony and pecuniary and non-pecuniary compensation.

CONDITIONS OF FILING AN UNCONTESTED DIVORCE SUIT IN TURKISH LAW

These are the conditions of filing an uncontested divorce suit in Turkish law;

What is Uncontested Divorce Agreement?

In practice, when spouses conclude a written agreement where they state the issues related to divorce that they agree on, we call it “ Uncontested Divorce Agreement”.

In this agreement, spouses may regulate the financial issues of the divorce, children custody, alimony and children maintenance. If spouses really agree on these issues before the court, the judge decides on divorce. Otherwise, the case turns into a contested case.

As stated above, spouses have to provide that they agree on Children Maintenance and Alimony in the uncontested divorce agreement.

According to the Court of Cassation (Yargıtay) decisions, spouses may not claim alimony as they get poor after the conclusion of the case.

However, the situation is different for children maintenance. Children maintenance not claimed during the uncontested divorce case may be claimed by the spouse who has the custody of children on the grounds that new financial obligations arise by filing a separate suit.

This time changes depending on the workload of the court. Along with this, the case is usually concluded in one hearing or two hearings in some cases. It means that it lasts for about 3-4 months.

You can make sure that our legal office will follow up closely the uncontested divorce process to speed up the divorce process and minimize your grievances during this process. 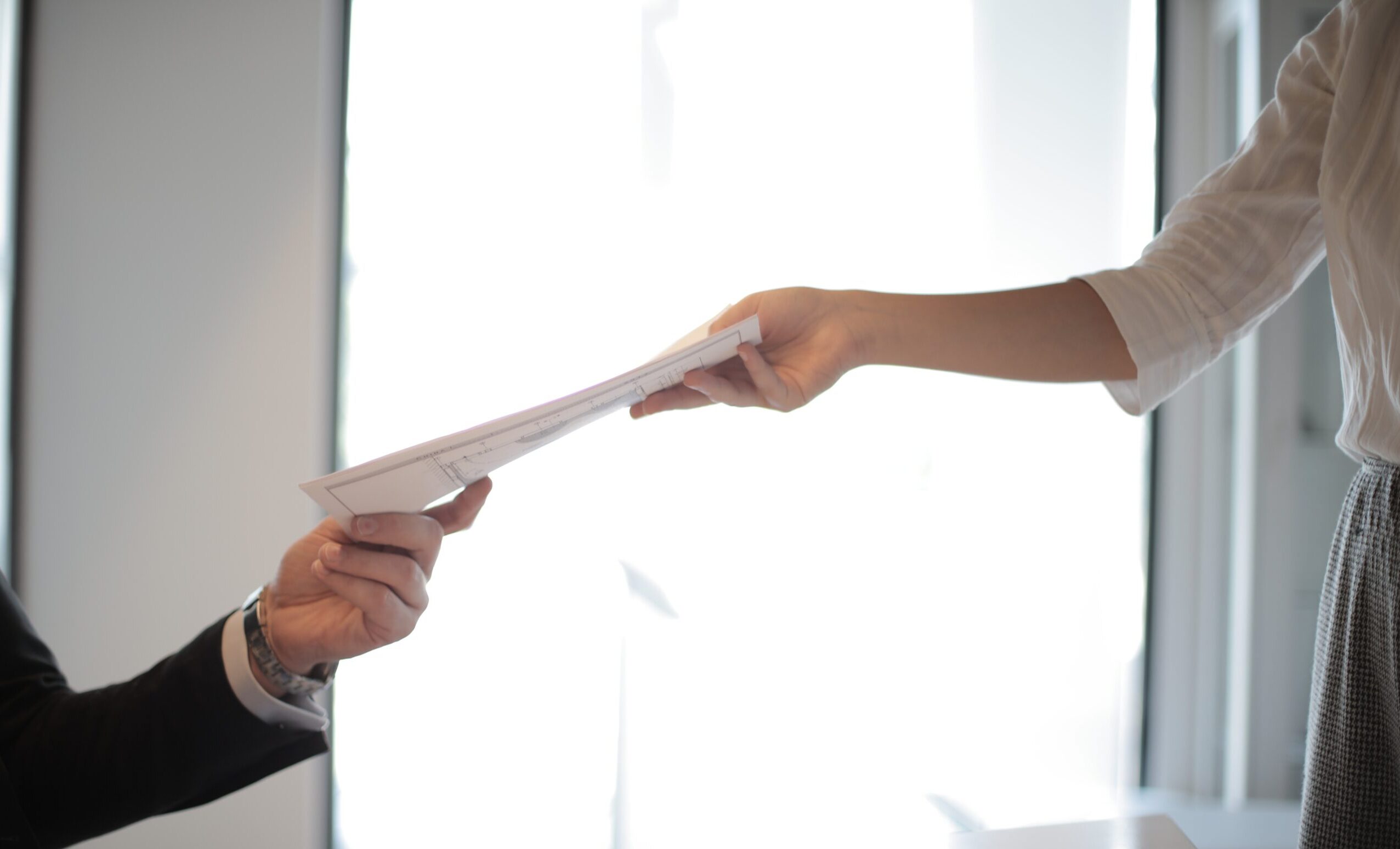 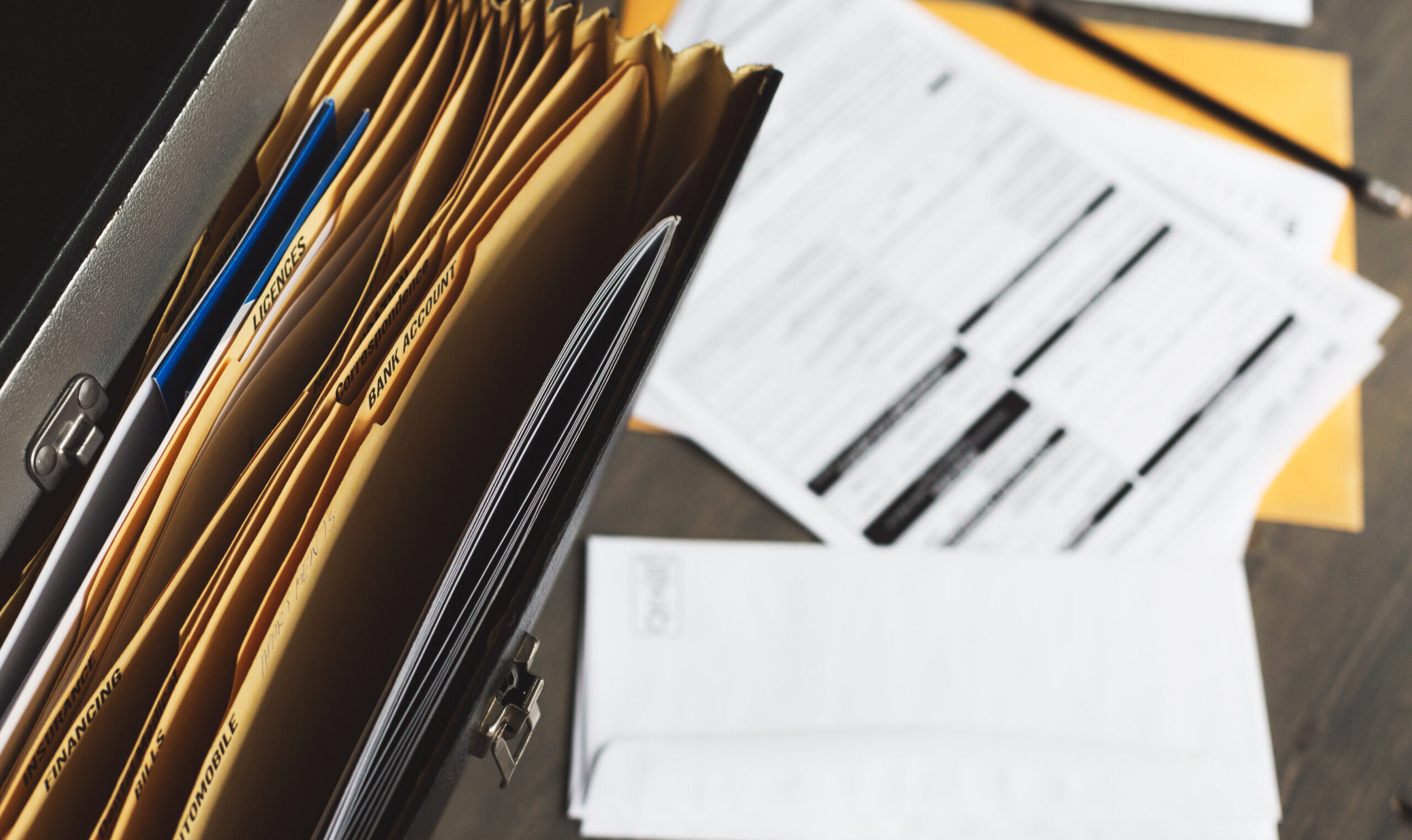