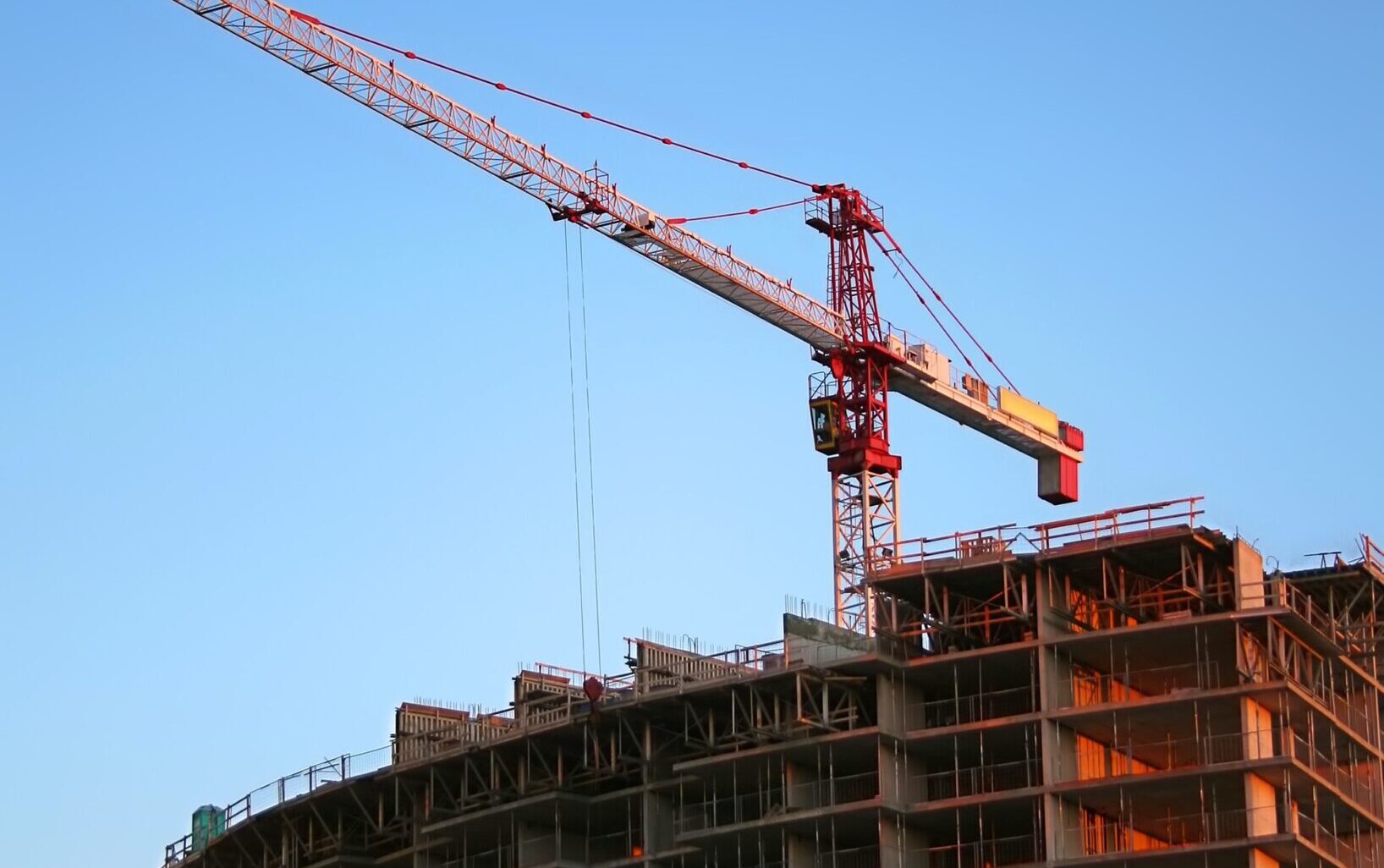 Construction Contract In Return For Flat In Turkey

CONSTRUCTION CONTRACT IN RETURN FOR FLAT

THE ELEMENTS OF CONSTRUCTION CONTRACT IN RETURN FOR FLAT

1.Agreement between land owner and contractor

2.The land need to be suitable for the construction of independent sections in the agreed amount

3.The land owner and the contractor must have the capacity to act, they must be competent to make a contract

HOW ARE THE CONSTRUCTION CONTRACTS IN RETURN FOR FLAT?

There are no legally prescribed form requirements for construction contracts in return for flat. Despite this, according to the provisions in the Turkish Notary Law and the Turkish Land Registry Law, real estate sales and promises should be made officially as a rule. For this reason, if you want to make a construction contract in return for flat, you must prepare this contract in accordance with the official form. Construction contracts in return for flat, which are not formally concluded, will be invalid. Based on an invalid contract, the parties cannot demand any performance from each other. However, if the parties have performed the elements of the contract voluntarily, they cannot later claim that this contract is invalid. Especially in practice, one of the parties prevents the valid execution of this contract by committing fraudulent behavior and gains benefit from it. Since this situation constitutes an abuse of right, it will not be protected legally and the contract will be valid as if it were valid.

WHAT ARE THE OBLIGATIONS OF THE LAND OWNER?

The land owner must deliver the land without any fault. In order for the contractor to start the construction, the land owner must deliver the land in question without any defects. There should not be any zoning barriers on the land and there should be no property rights belonging to third parties. The presence of tenants in the building can also be given as an example of a faulty situation. In case of defective goods, the contractor can avoid this responsibility by notifying the land owner.

WHAT ARE THE OBLIGATIONS OF THE CONTRACTOR

The contractor must carry out the construction with care. As a rule, the contractor should act in the interest of the land owner. It should be performed with loyalty and diligence, taking into account these interests.

The contractor must prepare the project in accordance with the zoning and obtain a license. The contractor must deliver the construction in question. The issue of under-performance is another problem that comes to the fore in daily life in terms of contracts in return for flat. In this case, it is possible that the parts that should be in the construction have never been made. Incomplete performance is not included in the liability arising from the defect. As a rule, the land owner is not obliged to accept the incomplete or incomplete work. However, in some cases, the Supreme Court has stated that this work should be accepted according to the nature of the deficiency in the work. The fact that this deficiency is tolerable is one of the criteria taken into account in this regard. We recommend that you seek legal advice for detailed information.

The contractor is under the obligation of guarantee against the defect.

PENAL CONDITION IN CONSTRUCTION CONTRACTS IN RETURN FOR FLAT

LUMP COMPENSATION IN CONSTRUCTION CONTRACTS FOR FLAT IN TURKISH LAW

TRANSFER OF CONSTRUCTION CONTRACT FOR FLAT IN TURKISH LAW

TERMINATION OF CONSTRUCTION CONTRACT FOR FLAT

Termination of the construction contract in return for flat is also legally possible. As a rule, the termination process terminates the debt relationship between the parties in a forward-looking manner. However, the rights and obligations that existed before the termination will remain in existence. In order to exercise the right of termination, a notice of termination must first be made. The level of completion of the construction is of great importance in this regard. The land owner can terminate the contract by paying all the damages and expenses of the contractor. This termination process does not have to be based on a just cause. This issue is also called termination in return for compensation in the doctrine. In addition, there is the fact of just termination. In this context, if the parties do not fulfill their obligations to each other, the contract may be terminated. This termination can also be made by agreement of the parties. The parties can cancel the debt by making a release between them. Otherwise, a court decision is needed.

ADAPTATION OF CONSTRUCTION CONTRACT FOR FLAT

After the parties make the construction contract in return for flat, unforeseen situations may arise in the ordinary course of life and this may make it difficult for the parties to fulfill their debts. In practice, especially the changing economic conditions show this point quite clearly. If the unexpected changes that occur after the conclusion of the contract make this contract intolerable, the aggrieved party may demand the adaptation of the contract. If an extraordinary situation that did not exist at the time of the conclusion of the contract arises due to reasons not originating from the debtor and changes the demand for performance to his detriment in a way that goes against the rules of good faith, the adaptation of the contract to the new conditions may be requested. However, for this, the victim must have either never fulfilled his debt or performed it by preserving his rights arising from excessive difficulty in performance. In practice, it is generally observed that contractors want adaptation due to economic problems and natural disasters that have occurred in the region.

If the parties do not fulfill their obligations to each other on time and as required, legal responsibilities will arise. As a rule, the contractor or land owner who violates his debt will default to the debtor and will provide some optional rights to the other party. One of these rights is not to force registration. The contractor may force the landlord to transfer the ownership with a lawsuit, also known as a conscription to the registration, or the land owner may demand the transfer of the independent sections allocated to him on the completed construction by the contractor, with a lawsuit to force registration.

You can contact us on contact page for more detailed information on the Construction Contract in Return for Flat.